What is air cooling technology?

Summary:     Some early cars used air-cooling China Car Cooler Box Supplierstechnology, but modern cars hardly use this method. ...
Some early cars used air-cooling China Car Cooler Box Supplierstechnology, but modern cars hardly use this method. This cooling method is not to circulate liquid in the engine, but to dissipate heat from the cylinder through aluminum fins attached to the surface of the engine block. A powerful fan blows on these aluminum sheets to dissipate heat to the air, thereby cooling the engine. Because most cars use liquid cooling, this article will focus on the liquid cooling system. There are a lot of pipes in the cooling system in a car. We start with the pump and examine the entire system one by one. In the next section, we will describe the various components of the system in detail. After the pump delivers the liquid to the engine block, the liquid starts to flow in the engine passages around the cylinder.
Then, the liquid returns through the cylinder head of the engine. The thermostat is located where the liquid flows out of the engine. If the thermostat is closed, the liquid will flow directly back to the pump through the pipes around the thermostat. If the thermostat is opened, the liquid will flow into the radiator first and then back to the pump. The heating system also has a separate cycle process. This cycle starts with the cylinder head and transfers liquid through the heater bellows and then back to the pump. For cars equipped with automatic transmissions, there is usually a separate cycle to cool the transmission fluid built into the radiator. The transmission fluid is drawn by the transmission through another heat exchanger in the radiator. The car can work in a wide temperature range from well below zero degrees Celsius to well above 38 degrees Celsius.
Therefore, no matter what kind of liquid is used to cool the engine, it must have a very low freezing point, a high boiling point, and can absorb a lot of heat. Water is one of the most effective liquids for absorbing heat, but the freezing point of water is too high to be suitable for car engines. The liquid used in most cars is a mixture of water and ethylene glycol (C2H6O2), also known as antifreeze. By adding ethylene glycol to water, the boiling point and the freezing point can be significantly increased.

PREV：Should You Put a Freezer in the Garage?NEXT：Why doesn't the mini fridge shut down? 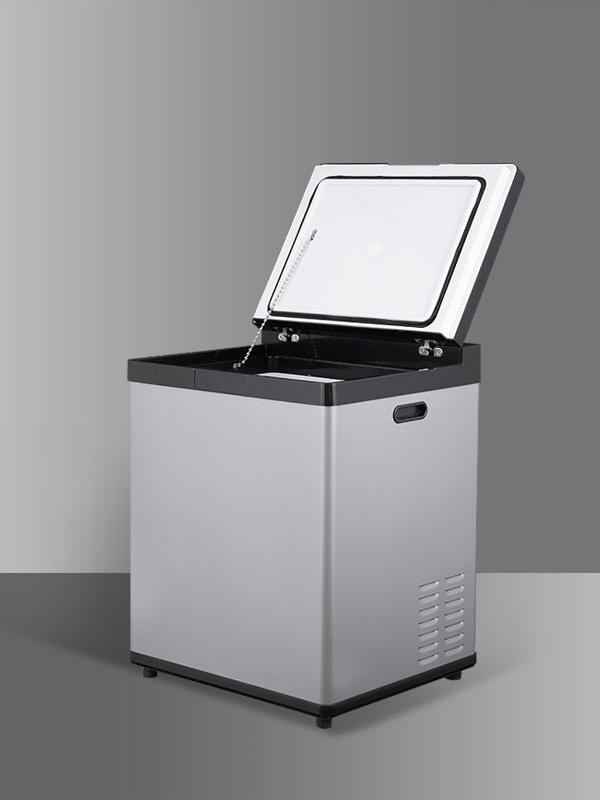 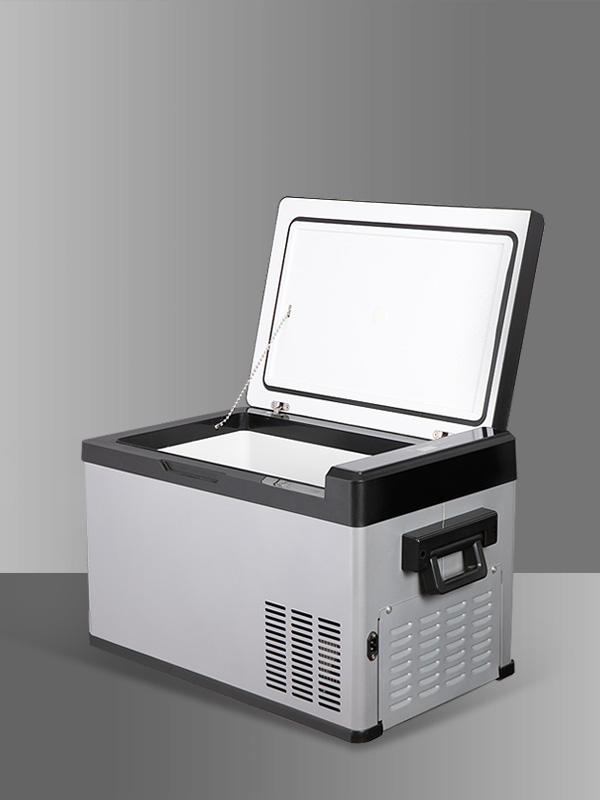 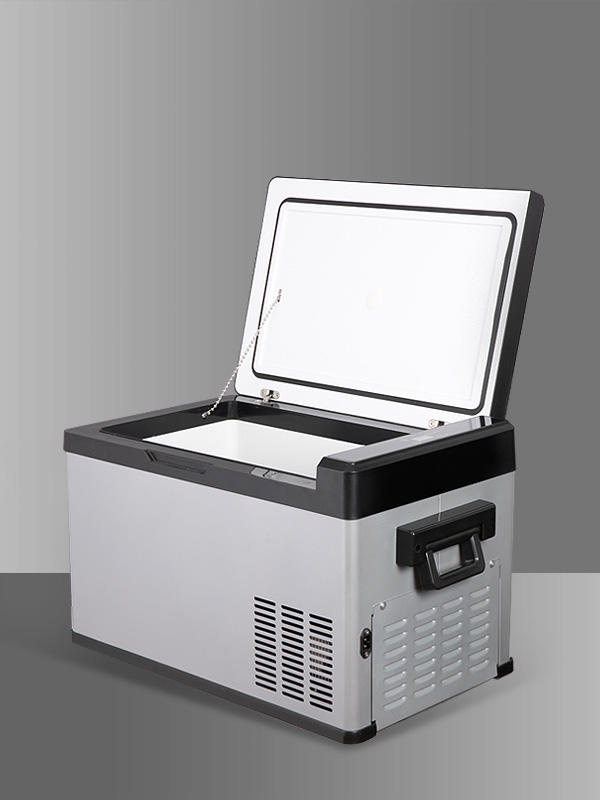 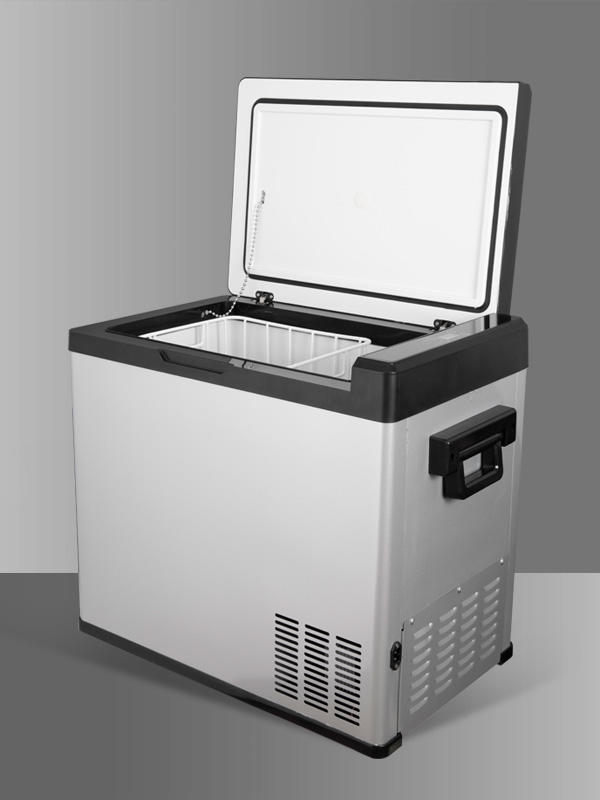 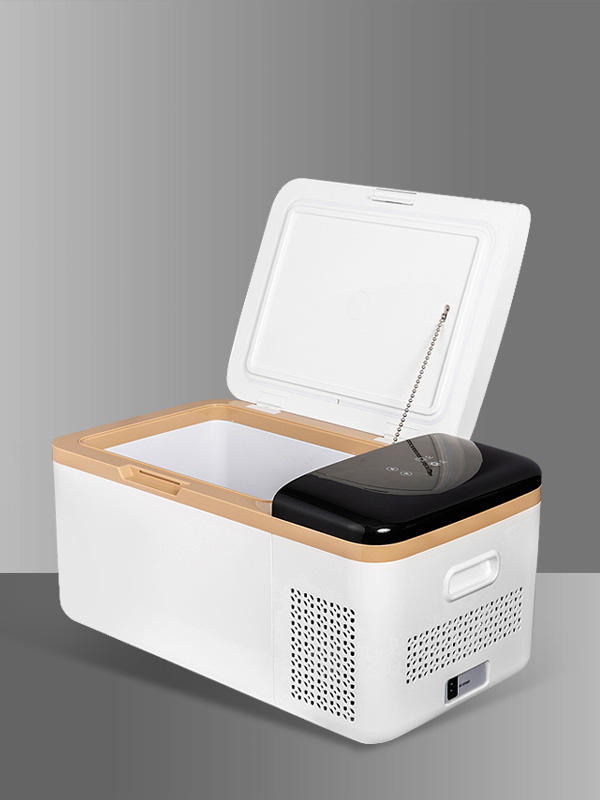 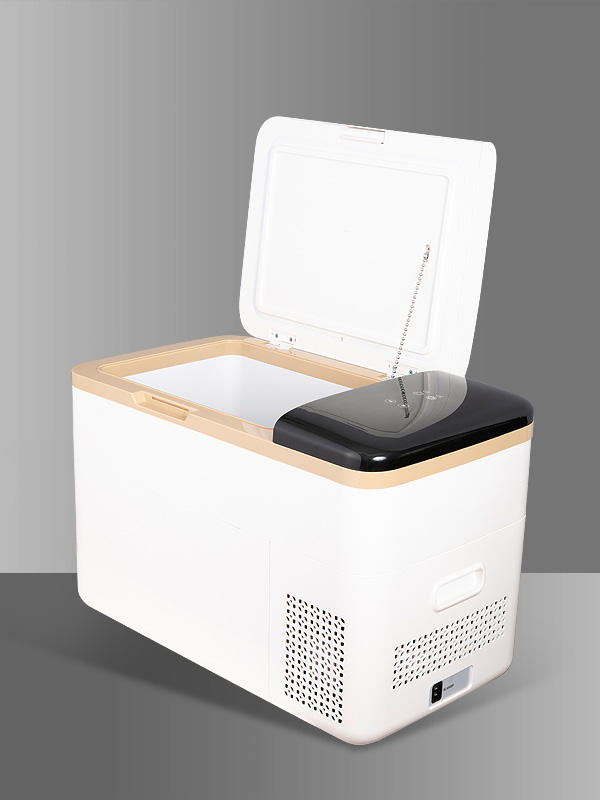